My Obsession With Magnum P.I. 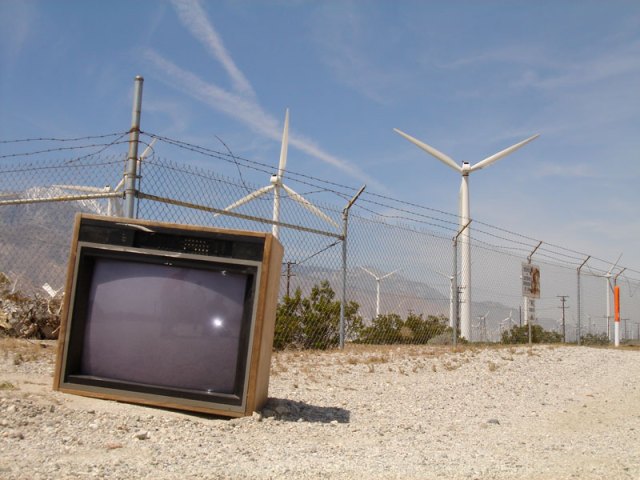 When television signals went digital, I watched in silence as Bill took our T.V. out to the curb. He didn’t want to deal with the conversion box, and he said that the T.V. took up too much room, both in our productive lives and living space.

I still feel like sucking my thumb and curling up into a ball when I remember those Law and Order SVU marathons, a warm blanket and some sort of intoxicating drink that would slowly lull me into a comatose state.

As the sun went down, the day would quickly end with Olivia, Ice-T and Elliot, my truest friends, fighting sex crimes with all they had. I feel homesick when I see one of their faces flash across a magazine or a computer ad, but I know I’ll see them again someday.

It turned out to be true though, we don’t need a T.V. We found a few sites on-line that offer free movies and sitcoms, but when my back went out last month, and I had to lay in a horizontal position in order to breathe, I quickly zipped through all the Lifetime movies Hulu.com had to offer (they don’t offer SVU unless you’re a subscriber and Lifetime Movies were the closest thing I could find to SVU, sad isn’t it?).

I noticed a picture of Mr. Selleck in the corner of the Hulu site, sporting a Ferrari, and I remembered watching this show growing up. I clicked on Mr. Selleck, and was immediately captivated. Hulu offers 18 episodes of Magnum P.I., and I’ve gone through all of them since. I am now on reruns. I never considered myself a rerun person, but with Magnum, apparently I am.

It’s been a nightly ritual that fills my mind with the magic of Hawaii, wonderfully improbable scenarios and romance. It has been a welcome escape from the reality of unpleasant situations this past month, and I’m so grateful for it. 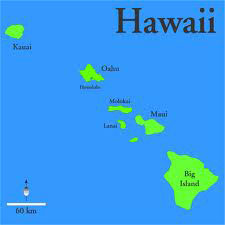 Since as long as I can remember, I’ve always wanted to live in Hawaii, grass shack and all. I drew a life-sized mural on one of my bedroom walls growing up, in crayon. I outlined my shack, two palm trees, the beach and a sunset. 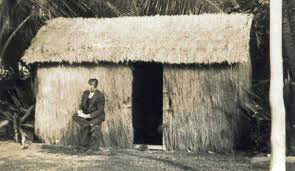 My parents signed me up for hula lessons with a Las Vegas showgirl transplant when we lived in Montana. There in my living room, I was taught how to swing my hips to Pearly Shells, Little Grass Shack and Tiny Bubbles, my big pot belly hanging out. We had a video tape showcasing my skills, I don’t know where it is. The last time I saw it I was in middle school, horrified that my brother had decided to play it for his boy scout troupe. They all laughed hysterically when I entered the room, saw what they were watching and ran to get the tape out. There I was on the television screen, looking like a billy-goat that had to pee, pacing and trying to find a good place to jump off of a cliff, not at all what I had imagined I looked like, not at all like the teacher, so graceful, tall and smooth.

When we were still living in California, my dad received three job offers. One in Honolulu, Hawaii, one in Rockford, Illinois and one in Appleton, Ohio. The job in Hawaii was immediately eliminated. When I asked why, my parents explained it was too expensive to live there.

I remember my teacher at the time, trying to help me become adjusted to the fact that I was moving. I was in denial. I had just received the lead role in our school play as Alice in Alice and Wonderland. I knew I would be long gone by the time the play was set to run, but I kept my mouth shut, because I didn’t want to give up the lead role in my favorite play. Mrs. Patakas found out and kept me in at recess one day. She had found pictures and information of the perspective towns we were moving too. Hawaii wasn’t one of them. I looked through the images. Appleton had far better depictions than Rockford, they were crisp and sunny.

I resented the remaining play rehearsals, understudy reciting my lines as I sat in silence, and then we moved to Rockford.

It was gloomy the day we rolled into Rockford. I spotted the lonely sign/bad art that read, “Welcome to Rockford” by the side of the highway in the corn. I cried and asked my dad, “Where did you take us?”

I immediately was taken to get a haircut at SuperCuts by a man named Carlos, who gave me a certified mullet. I should have known then that would be my precursor into a terrible teenage experience. I shudder thinking about it. I tried to disguise it with barrettes and clips.

Still, dreams of someday moving to Hawaii always helped me through the cold and terrible times.

I even toured with a Hawaiian dance troupe for one summer. They were called Hale O’ Malo. I was in with the fire troupe, and we were all asked to dress like the Maori people. It was awesome. Except that the male dancer in our group kind of skipped around like a fairy, and this was not the way Maori men danced. Maori men are supposed to be very macho. Other men in the group didn’t like his dancing style and nicknamed him ‘Tinkerbell’. They told us they wanted us to continue dancing with the group, but we had to ditch the fairy. It was decided by the majority of our pretend Maori firedancers that we wouldn’t do that to our friend, fairy-skipper or not, so that was the end of that.

There finally came a time in my life where I could have moved to Hawaii. I found a hotel that offered room and board in exchange for 30 hours of work a week in their kitchen. I seriously considered it. It wasn’t a permanent deal, but I could work and stay there until I found another job and another place to stay. I also looked into harvesting kava kava with WWOOF, World Wide Opportunities on Organic Farms, but a friend advised that I might not find myself in pleasant company in the kava kava fields, or rather she said, who knows who I’d be bunked up with and I balked at the idea of that. Also, I had a cat at the time. I would have had to have him quarantined for 4 months, which seemed so difficult to do. Anyway, that cat ended up running away, and I met Bill, and Hawaii seemed so far all of a sudden, and I let the idea slip to the back of my mind. 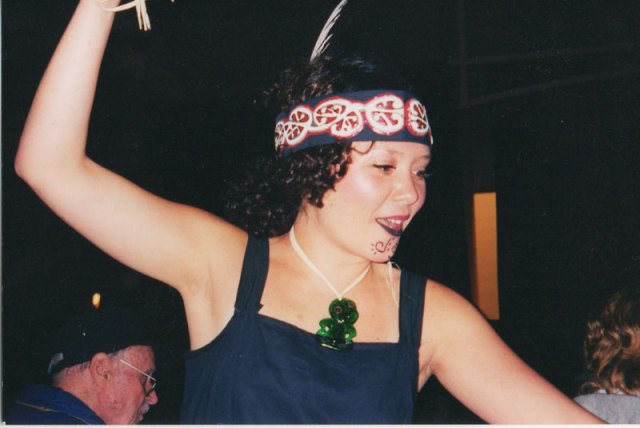 I have Magnum to thank for rekindling my daydreams of this place I’ve never been to for now. I panic sometimes, thinking that my dream of moving there is going to be one that diminishes and fades with time. I remember drawing that mural and wishing so badly I was there. I was certain that was the place I belonged. 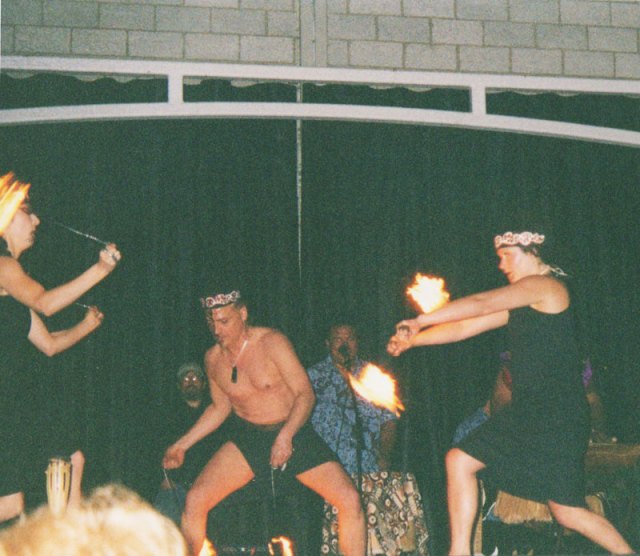 Also, I looked up the real man behind Magnum, Tom Selleck, and he isn’t such a bad guy either. He lives on an avocado grove with his family and has done some good for the world. I’ll let you read about that yourself though, if you’re interested. Here’s some links, one on Thomas Magnum P.I. and one on Tom Selleck:

Do you have any dreams that you’ve let slip away?

Until the next time, aloha…

2 Responses to My Obsession With Magnum P.I.