{She came to me in my dream, though she was not welcome there. I was infuriated with her ignorance and with M. as well for bringing her to begin with. A big honcho lady from the 4th floor offices criticized me for my temperamental outbreak. Regardless, I cried openly out of frustration, hurt and anger, but mostly because I was reminded of her and I woke up choking on my sobs.} 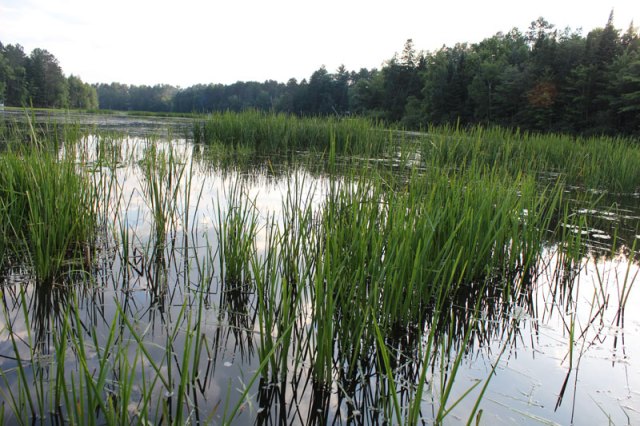 275 miles away, the sun still shines on sparkling waters, and footprints of my ghost stand out on the sidewalk that leads down to the dock. Water lines border the sunburn on my legs, sleepy sandwiches and games, life’s last resort before boredom takes you and holds you tight until you finally come to terms with it, maybe even prefer it to its alternative.

It’s boredom that led me to wonder about the mechanisms of a dragonfly, as it hovered over to see me, turning it’s head to and fro, like a robot spy, seeing 100 mes laughing at the 100 yous because 100 of you said something funny.

We ate watermelon and listened to frogs that sang like men in their selected choirs.  There in the swamp grass, they sounded out their manliness and responded with more manliness, the way only big frogs can. We never see them; they hide in silence when we come close, and so we’ll never know if they even really exist at all, except someone had told us that this was so, and we chose to believe them.

You don't know me, but you will.
View all posts by clutterheart →
This entry was posted in Uncategorized. Bookmark the permalink.