My dreams have been filled with strange and beautiful symbolism. 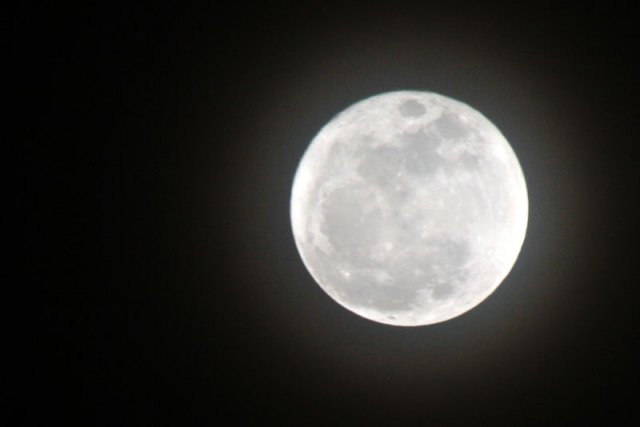 I saw two swans swimming at night whose white glowed with such luminescence that they lit up the dark water surrounding them, like moons in the sky. I knew there were sharks below, I could just barely make out their shadows, but I tried not to think about them. 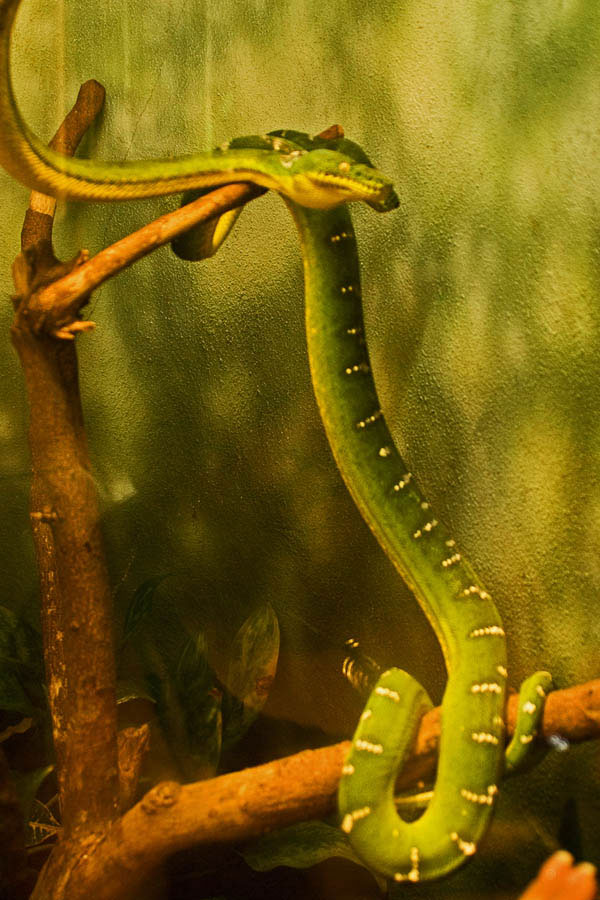 I hiked through a mangrove jungle, abundant with emerald-green foliage and colorful flowers. I spotted a snake dangling from a tree, and once I saw one, my eyes grew adjusted to see all of them, and I saw many, some very near to my face. I knew they wouldn’t harm me, but I still flinched. 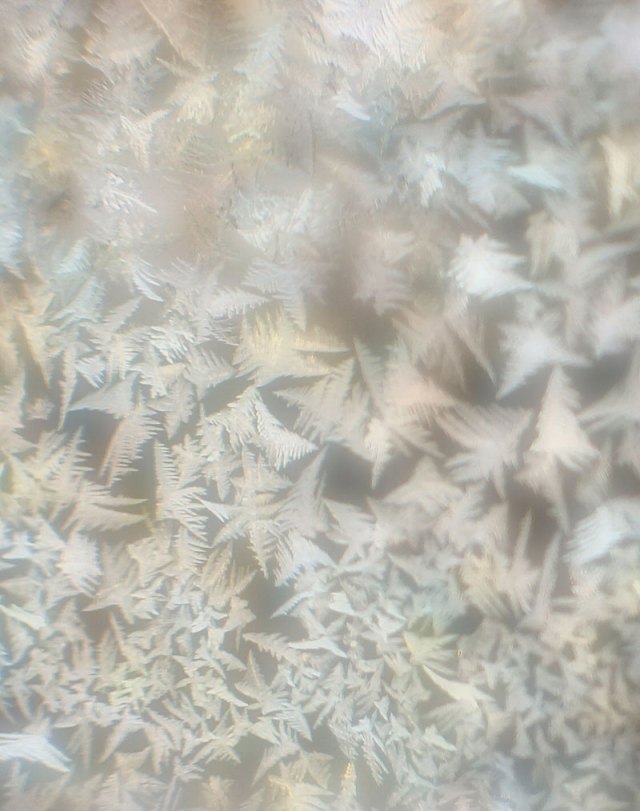 I was driving the truck, Mom in the passenger seat, when the windshield began to fog up. I ordered Mom to quickly roll down the windows and switch on the defrost. She didn’t know what I was talking about as the windshield frosted over with ice. I woke up and realized my eyes were already open and staring up at the white ceiling.

And then I’m up and it’s always the same time, 3:37am. I’m too tired to start my day, too restless with thought to go back to sleep, but I do, 2 hours later, and the birds are wild at that time in the morning, somewhere not too far, but not near, and I wonder why there aren’t any wild flocks of birds in the tree next to the house, though the sparrows are trying to build a nest in the sill again. Bill peeked through the blinds and surprised one. We watched it sing in terror and fly off.

Maybe it’s time I become like my parents, and just get up and start my day at the wee hour of 4 in the morning? That would require that I get to bed before midnight.

I used to want to be an early riser. I attempted to begin creating the habit of climbing into bed at 9 with a book and some tea, and falling asleep around 10:30ish. It was going well, until a friend became aware of the beginnings of my metamorphosis and convinced me this was not timely. He explained that I will have plenty of time to do this between the ages of 55 and 80.

I liked his idea, and poured many drinks with him to celebrate my new awareness and ended up crying hysterically on the banks of the Mississippi that night, regretting my decision in the morning sun with a hangover, but somewhat agreeing that maybe I am too young to be an early riser, it exhausts me just thinking about it.

One of my favorite artist/writers, Lynda Barry, said in an interview that she gets up at 4am, works until 11am, and goes back to bed for a few hours. I wish I had that schedule. Maybe someday I can.

What are you, an early bird or late bird?

You don't know me, but you will.
View all posts by clutterheart →
This entry was posted in Uncategorized and tagged dreams, early risers, insomnia, Lynda Barry. Bookmark the permalink.