It’s warm enough to sleep with the windows open again. I always sleep better in fresh cool air, but the birds were up and a chattering by 4am, and I was woken by their songs. They sounded anxious and it rubbed off on me, so I got up.

When my mom called at 6am, like she always does (or earlier), for the first time in a long time I was prompted and ready to answer the phone. I was delighted to hear that she rode on the back of her neighbor’s motorcycle yesterday and loved it. Also, she was receptive to a hurt in my heart, and unlike the simple things that normally pass in and out of her mind, she was present for me and had wonderful motherly advice and words of comfort, which was exactly what I needed.

I went to CapeCod and heard a ruckus above. The owners of this duplex are tied into a combination of persons to me: landlady/lord + friends + future-sister/brother-in-laws = makes for a happy house. Anyway, they were up here joining me in a birthday martini the other evening and asked if I heard squirrel feet above, since squirrels had nested there last year, in the attic that is. I said no. But this morning I realized, they must just ruckus around in the early-early hours, because they were acting crazy and doing what sounded like tap dancing all around. They were even barking like dogs at times and for a moment, their noises were so enormous that I wondered if maybe a larger variety of animal was up there, like raccoons? Until I saw one fly past the window on a long fall down to the top of the air-conditioner. It must be at least a 30 feet fall. I looked to see if the squirrel made it, but there was no squirrel corpse or otherwise to be seen, so I imagine the squirrel went along with its’ business, unscathed.

This past weekend, Bill took me to The House on the Rock. It was a drizzly and chilly, so it was a perfect day for it. I hadn’t been there in 12 years and it looked run down in contrast to the way I remembered it. We also explored Spring Green, talked to shop owners and enjoyed the views. I almost forgot what it was like to talk to a stranger without the “rush-rush-your interrupting me” vibe. Just good ol’ “how’s your life and where are you from” conversations from one strange human to the other.

On the way home, we ate Caribbean food.

I wish every weekend could be as carefree. I hope summer will be filled with an abundance of them. Here’s some pictures. I know they’re all mostly haunting, but so is The House On the Rock. I think we heard a ghost in there. It sounded like a dog with a reverse cough. Bill started laughing at the noise, and we ran through the maze of corridors to see what was making it, but there was no dog or any person that could have sounded like a dog to be found. Maybe there was a dog in between the walls, but we like to think it was a ghost, one of the ghosts that inhabits a strange doll or carrousel pony…most likely a carrousel pony. 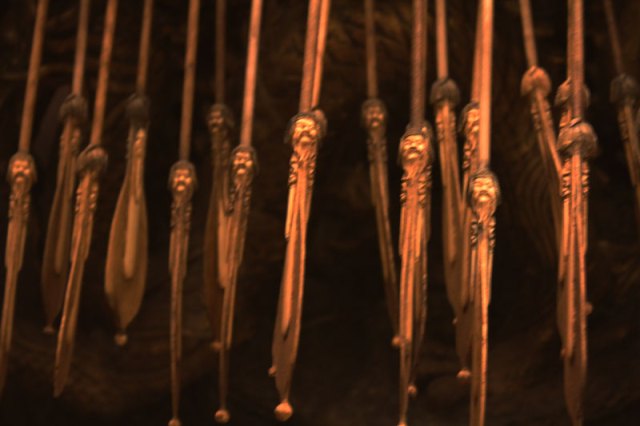 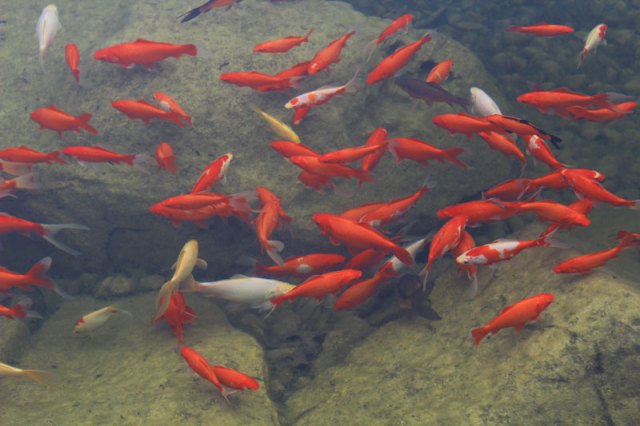 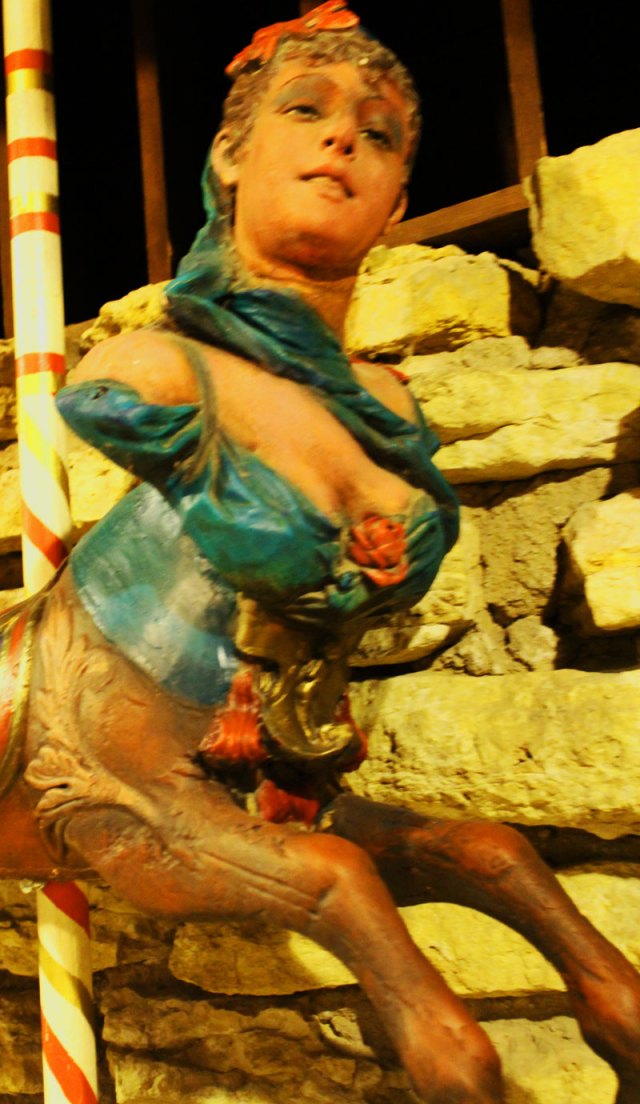 If you have any suggestions on strange, haunted and folksy hide-a-ways to visit, would you let me know? I’m charting out a map of places to see, maybe one is in your neck of the woods? I can swing by your house on the way for tea.

You don't know me, but you will.
View all posts by clutterheart →
This entry was posted in Uncategorized and tagged ghosts, Spring Green, squirrels in the attic, The House On the Rock, Wisconsin. Bookmark the permalink.

6 Responses to Tap Dancing Squirrels Leaping From the Sky