Don’t Stop To Poo In Wyoming: Poo Spy On the Loose

I have a difficult time pooping in unfamiliar places. The last road trip I went on with friends had me running from bathroom to porta-potty all across America, trying very hard not to let this problem cause me to be uncomfortable and ruin my trip.

We had stopped for gas in Wyoming. I went to use the restroom. It was bustling with summertime travelers. There would be no way I could get myself to chill enough to go in there. Disappointed, I walked out and looked across the highway and spotted another gas station that seemed likely house a decent commode. There were no cars or people over there, so I decided I would use that to my advantage, skip across the highway and poop.

I found the women’s bathroom on the side of the small gas station, door flapping in the wind. The bathroom was fairly decent compared to others I had seen on the trip. I took the time to lay my nesting, ripping off neat squares of toilet paper to line the horseshoe seat and sat down on my throne, grateful for the solitude, until I noticed a moving shadow. I could hear a slight breathing. I was mistaken; I wasn’t alone. Dammit. I reminded myself that I would never see this temporary “bathroomate” ever again, and tried to ignore her presence, after all, she was probably up to the same exact thing I was.

I hunkered down and that’s when I noticed a shaking pudgy hand, grease and dirt around the bit off nails, holding a tiny round mirror that was ripped off of a makeup puck, quivering under the stall door. I saw his deranged eye in the reflection of the mirror for a second before I screamed and stood up to kick the door into whoever was holding that mirror. He/she/it ran out before I could get my shorts on and run out. Wherever it ran to, I wasn’t eager to find out. I took a few glances around but no one was there.

I ran back across the highway where the rest of my gang were waiting anxiously to get on the road again. I told them what happened. They seemed concerned for a second, but what could we do? We got back in the car and headed West…me, traumatized to the point that I didn’t poop for the duration of the trip.

The next trip I would go on would involve a new found love. We met an art show and were whisked away into a world of butterflies-in-the-tummy and bliss. He had a trip to Seattle planned and asked me to come along. Although we barely knew one another, I figured what better way to get to know a person than to travel with them? I bought my ticket and off we went.

I found out on that trip that I still had the problem of pooing in unfamiliar territory. Since I had just met the man I was traveling with, and was trying to woo him into being crazy about me, I didn’t want to bring up the topic of me pooing just yet. I kept to myself about the problems I was having.

In the past, I had success drinking coconut oil with my coffee to stay regular. I decided I needed to do this to keep myself comfortable for the time out there. I didn’t want constipation to get in between me and this wonderful trip with my new boyfriend. Unfortunately, the coconut oil wasn’t working the way it did back home. I was so uncomfortable and bloated. We were out there for two weeks and I had only pooped once. 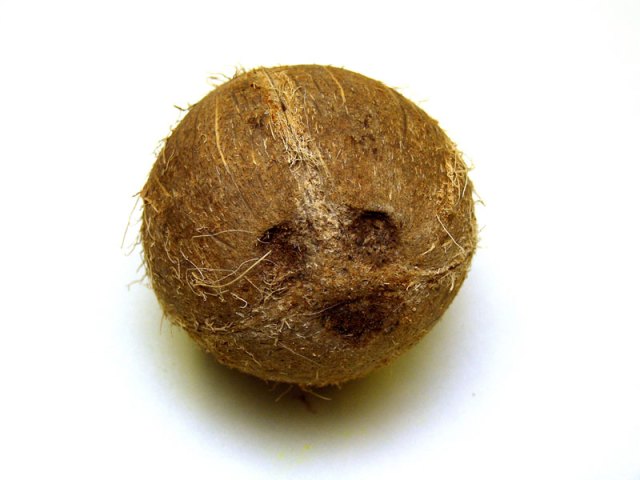 I woke up very early the morning we were set to go home. I decided I couldn’t handle a plane ride in the state I was in, so I was determined to take care of the problem. We weren’t scheduled to fly out until the afternoon. There would be plenty of time to drink as much coconut oil as I could stomach and get my system moving again before flying.

My plan failed me and I found myself boarding the plane a big constipated mess.

Once we settled on board, new boyfriend to my left, strange lady to my right, my stomach decided it wanted to poo. I felt sick. I was sweating and turning green. New Boyfriend asked me if I was all right. I had to tell him…I really had to go. Stranger to the Right could tell there was something wrong too.

The plane scooted around the land-strip for what seemed like a very long time. The sounds of the plane engine seemed to mimic and emphasize what was going on in my stomach, the climax and decline, climax and decline. 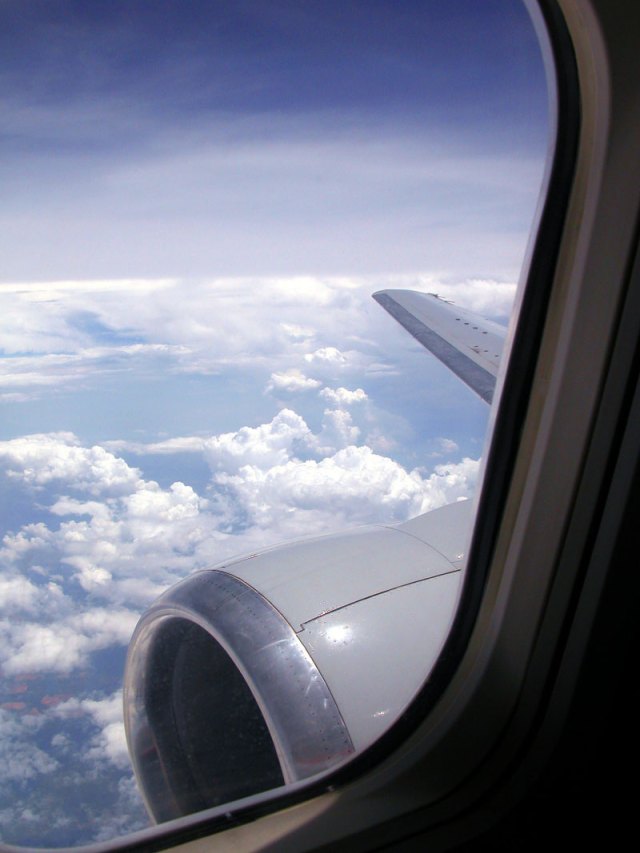 I braced for take off, up-up and away, and before we stabilized, I unbuckled my seat belt. Stranger to the Right understood my cue and was waiting for it, she was up and out of my way quicker than I could say “diarrhea”.

I was in the john for a long time. I don’t know how long. It was terrible. I was so humiliated. I would have to face my new boyfriend, with him knowing I had diarrhea. I knew there was a long line of others who had to use the bathroom, I could hear them outside the door, knocking and wondering why I wouldn’t come out.

I dismounted, splashed some water on my face, and realized I couldn’t see out of one eye. I looked into the bathroom mirror. One of my eyes had swollen shut. I looked like Quasimodo. If that wasn’t insult to injury, I don’t know what was.

I had to conjure up the courage to leave the bathroom. It was one of those few brave moments in my life, where I just had to do what I had to do, straighten my spine, hold my head high and emerge from the john, beluga eye and all.

I squished past the line of bathroom goers in the isle and walked back to my seat, where I found my new boyfriend, happy to see me again. I told him about my eye. He looked at it and told me it was cute.

Me and New Boyfriend are getting married next summer.

Do you have any good Travel Poo Stories? Share!

You don't know me, but you will.
View all posts by clutterheart →
This entry was posted in Uncategorized and tagged airplane, bathroom predators, coconut oil, pooping, roadtrips, Seattle, travel, Wyoming. Bookmark the permalink.